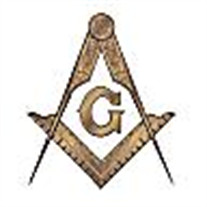 Harold Owen White, 94, of Carrollton passed away Thursday , April 28, 2016 following a brief illness. He was born January 27, 1922 in Minerva, Ohio a son of the late Walter and Ethel (Knox) White. He was a member of Harsh Memorial United... View Obituary & Service Information

The family of Harold Owen White created this Life Tributes page to make it easy to share your memories.

Send flowers to the White family.